Most Waiting Facebook Dating Have Been Live In Colombia

Facebook, a prominent brand intensely worked to break the ice between the people and helps them to bridge the communication and engage with other individual. Right now Facebook went an extra mile and intensely involved about the Dating service. Already Zuckerberg in F8 conference announced about this interesting dating features and today it is rolled out in Colombia for testing.

Facebook product manager said that there are almost 220 million peoples have updated their status as single, so this dating feature have been launched for this paramount of people. 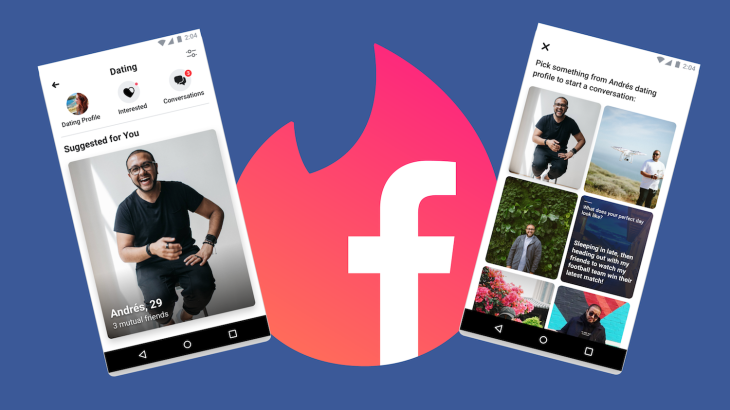 Facebook clearly describes that, It doesn’t mean if you are using Facebook you will get a request for date and also this feature is not for the hookups. A notification will be sent to every users who is 18 and above about Facebook dating service when it launches in their country and they will find the dating service option in their bookmarks menu.

How can Find A Match in Facebook Dating Service

Facebook uses a different algorithm to suggest the cognate matches. That is if a user has same taste or having a usual habits  then according to that interest Facebook suggest you the matches. Users can also filter their matches using distance, religion, height, age etc.

Do you know why Facebook have decided to launch in Colombia, compared to others. Because South American culture generally accepts the dating concepts and almost 30 million active users have using Facebook regularly.

Soon can wait for the Facebook dating rolling out all over the areas.